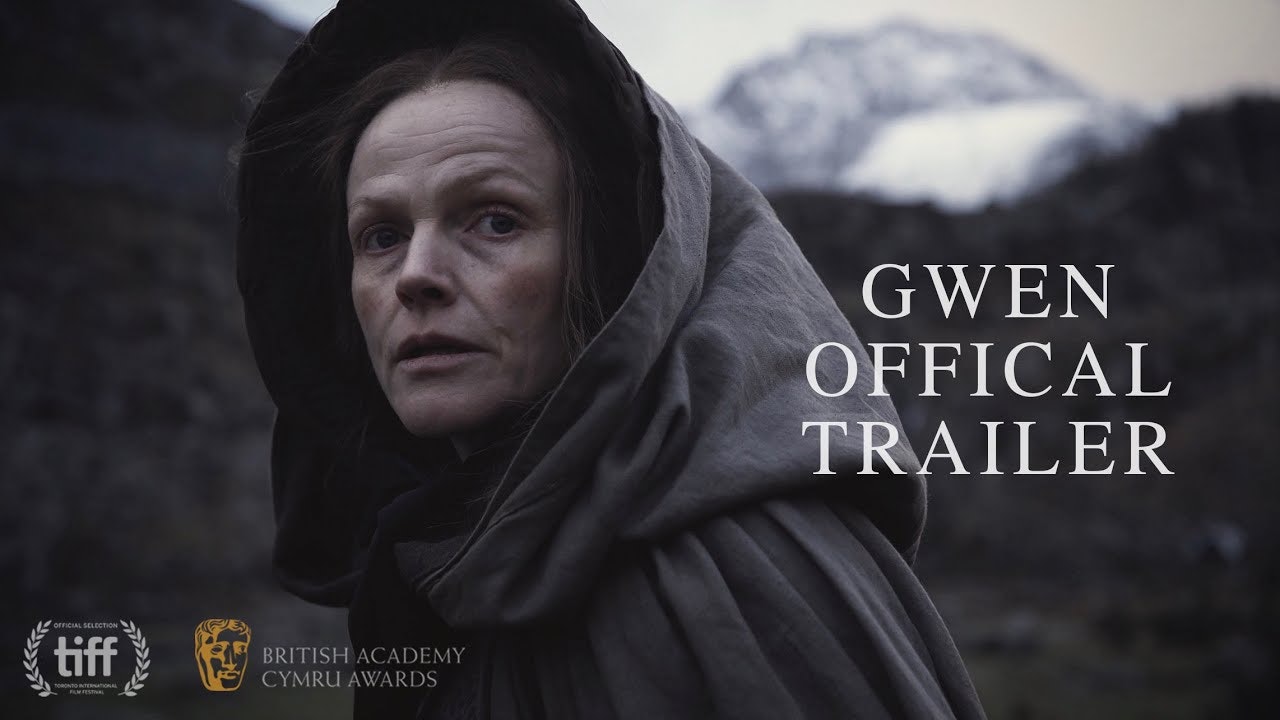 'William McGregor’s debut feature is an eerie hybrid of gothic drama and social realism.' ★★★★ The Guardian

'A stark and haunting future classic.... It may just be that the most potent film about British politics in 2019 is set in 1855' Financial Times

Mark Kermodes 'Film of the Week' upon its UK cinema release.

Rotten Tomatoes 'Indie Fresh List' featured upon its US release.